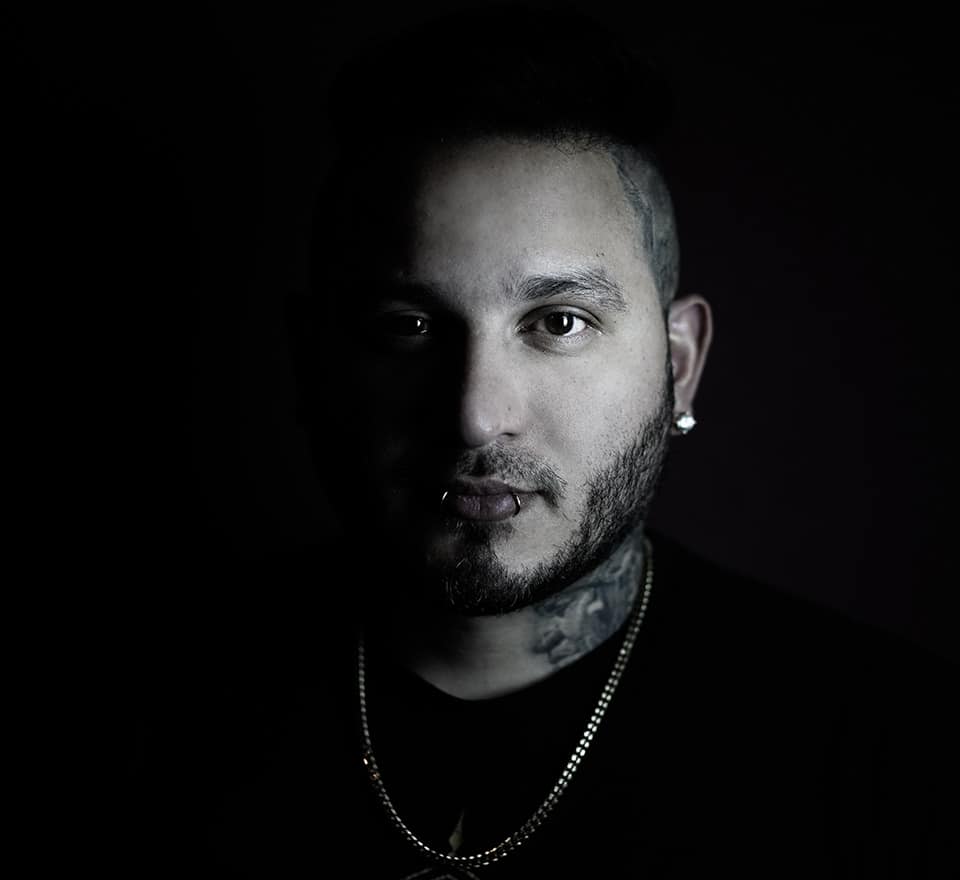 Award winning, color realism specialist, founder and co-owner of Basilica Tattoo. Vic Vivid’s work is known worldwide for his impeccable application and attention to detail. He has been involved in graphic arts since the 6th grade and graduated in 2009 from the CCS College of Creative Studies. This former Industrial Designer entered the tattoo scene in 2010 and just a few years later he became a Color Realism authority. In 2016 Vic opened Basilica Tattoo Studio and put together a team of artists who shared his passion and thrive for quality improvement, creating a customer friendly environment and a welcoming space for Art and Creativity. Vic Vivid loves working on intricate pieces and custom designs. 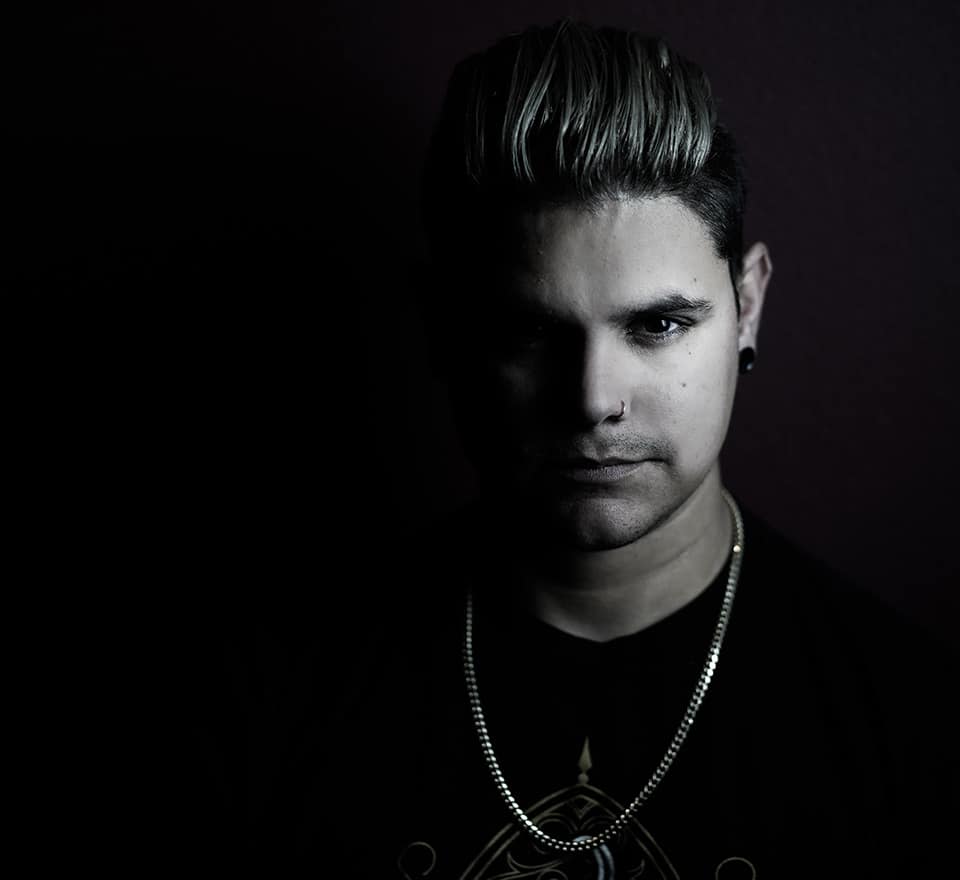 Award winning, black and grey specialist and co-owner of Basilica Tattoo. Hiram Casas is an artist and former graphic designer from Havana, Cuba. He discovered his love for drawing at a very young age. In 2009 Hiram graduated from the Fine Arts Academy of Havana, where he was introduced to painting, sculpting and digital arts. He started tattooing in 2011 and fell in love with the “new” technique. Hiram is an active creator and a meticulous technician, his work is known for his attention to detail, high contrast and smooth transitions. Hiram is always learning and focused on becoming a better artist. In his own words, he is “very fortunate of being able to do his hobby as a full time job”.  Black and grey Realism/surrealism is what he enjoys tattooing the most. 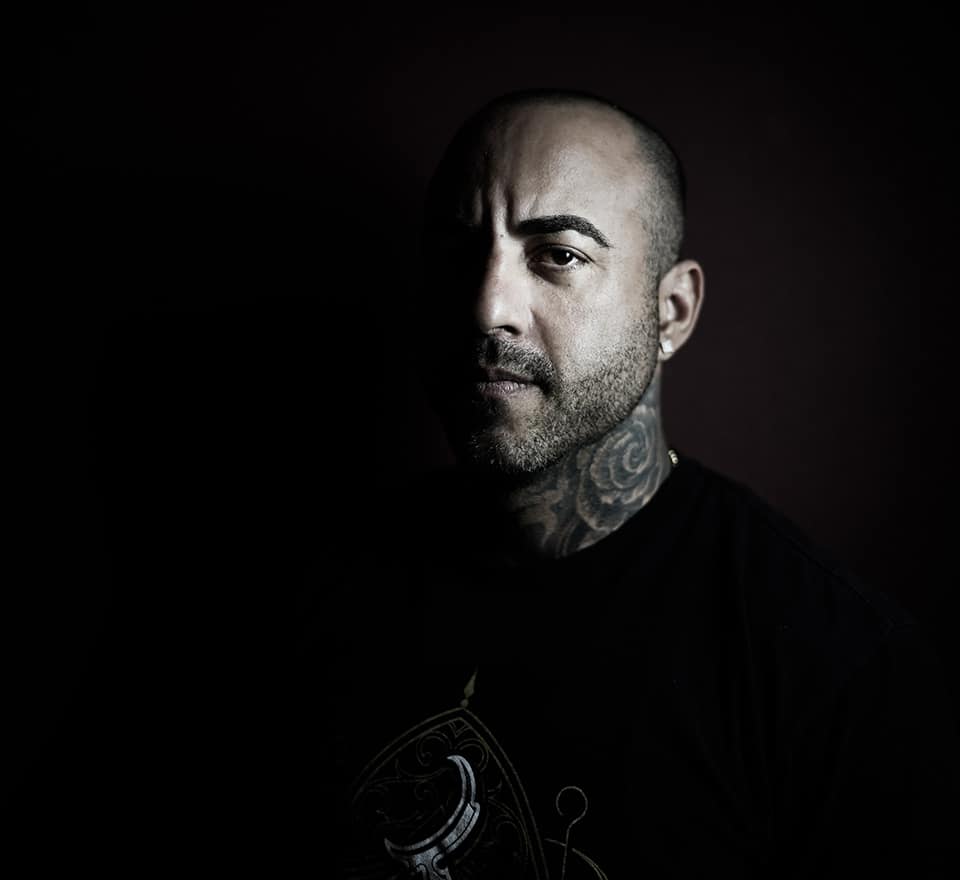 A black and grey realism specialist, Jose Carlos started his tattoo journey as a teenager doing hand poking tattoos until 2000 when he transitioned to coil machines after his father gifted him with his first tattoo kit. When he emigrated to the USA from Cuba in 2004, the biggest dream of young Jose became a reality. A new life full of opportunities opened up for him but no reward comes without sacrifice. After performing several jobs in the Las Vegas Casino industry, in 2012 he resigned to pursue his passion and became a full time tattoo artist. Today, with more than 15 years of tattoo experience, Jose Carlos is still focused on getting better and producing the best quality of tattooing. 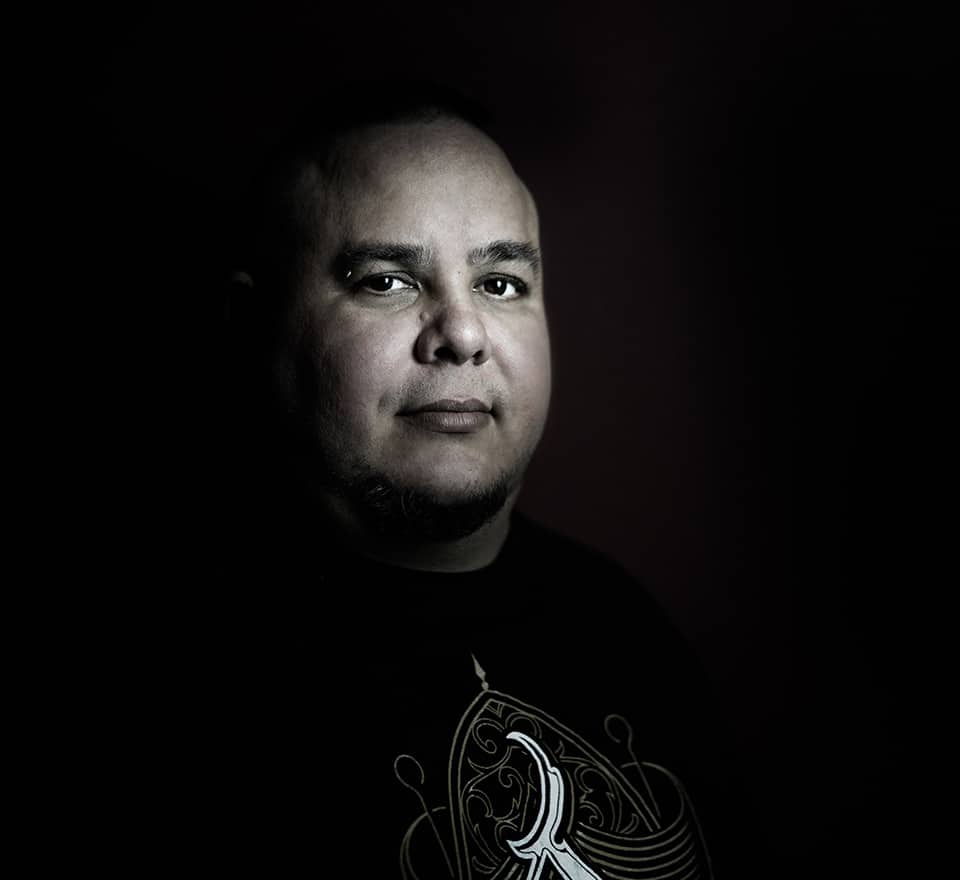 Award winning, color realism, cover up specialist and a former professional painter with more than 23 years of experience. Dayan has been Involved in fine arts since he was 4 years old when he received his first art classes. As a professional artist he showcased and sold his paintings in many galleries in his native country of Cuba. In 2015 started his tattoo career and a year later he emigrated to the USA where he became a full time tattoo artist. He is a passionate creator and his art background allows him to be extremely versatile. Being able to tattoo in many different styles makes him a cover up master. Dayan is always eager to work on dynamic and creative pieces. 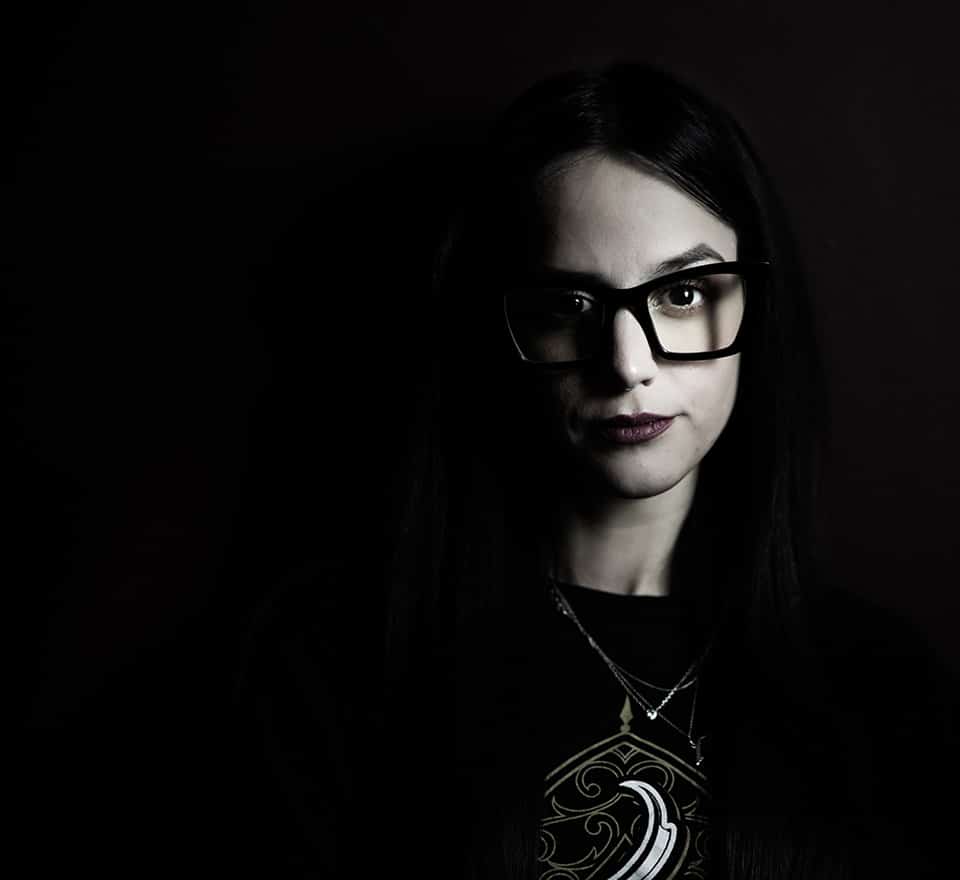 “Creativity” is the word that comes to mind when you think of this talented young illustrator . A graphic designer who brought her unique style and aesthetic to the tattoo world. Since finishing her apprenticeship at Basilica tattoo in 2019, Masu has been refining her technique to produce a style that is fresh and different. Every tattoo she applies comes from a custom design that she previously creates for each client. Masu is part of a new wave of artists who are fearless and art hungry. Her illustrations have inspired hundreds of creators. 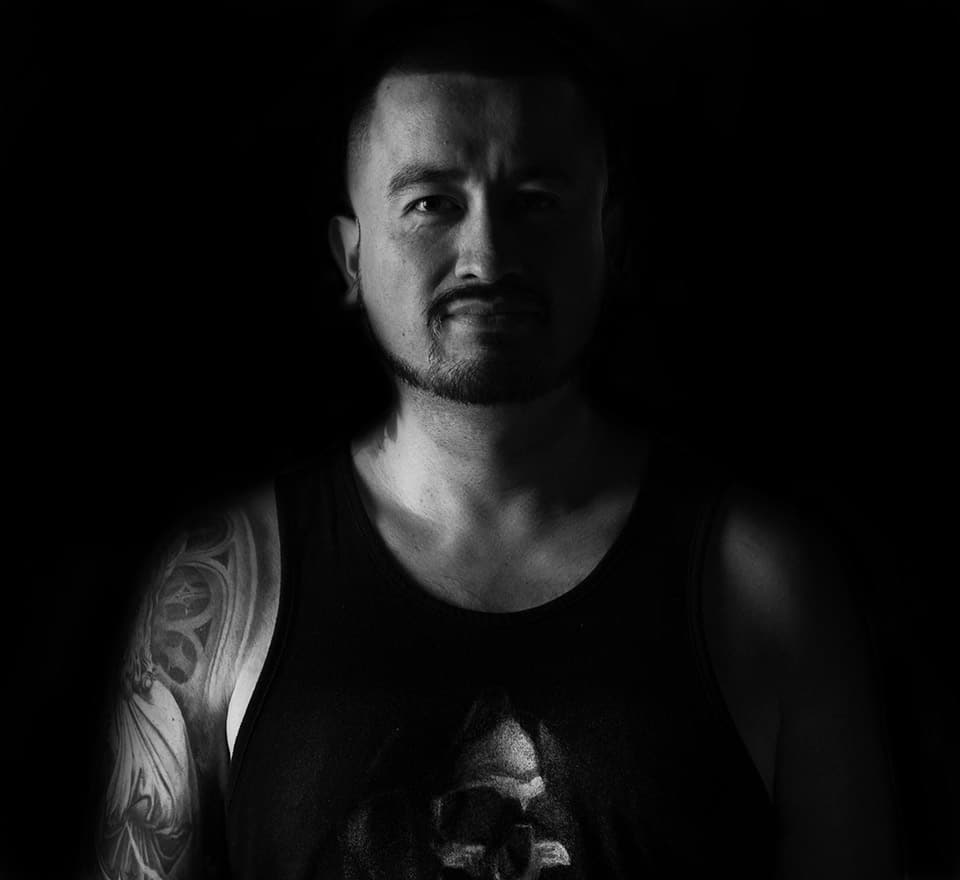 Jose Fernandez is an award-winning Las Vegas tattoo artist who brings forth a distinctive and refreshing style to the world of black and grey tattooing. With 13 years of tattoo experience, he continues to pursue his passion for the art by attending a variety of art classes and seminars given by some of the most accomplished tattoo artists of today. Because of his continuing dedication to his art, Jose’s work can be seen on walking canvases across the world and his many loyal clients in the California area. 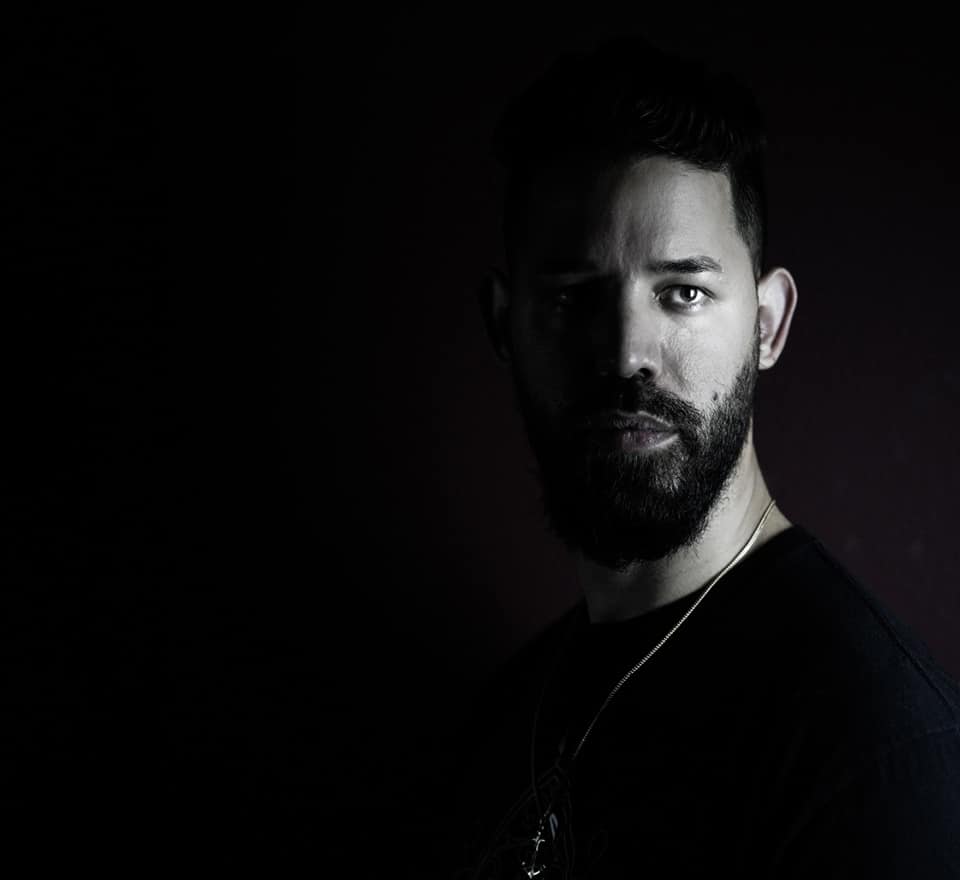 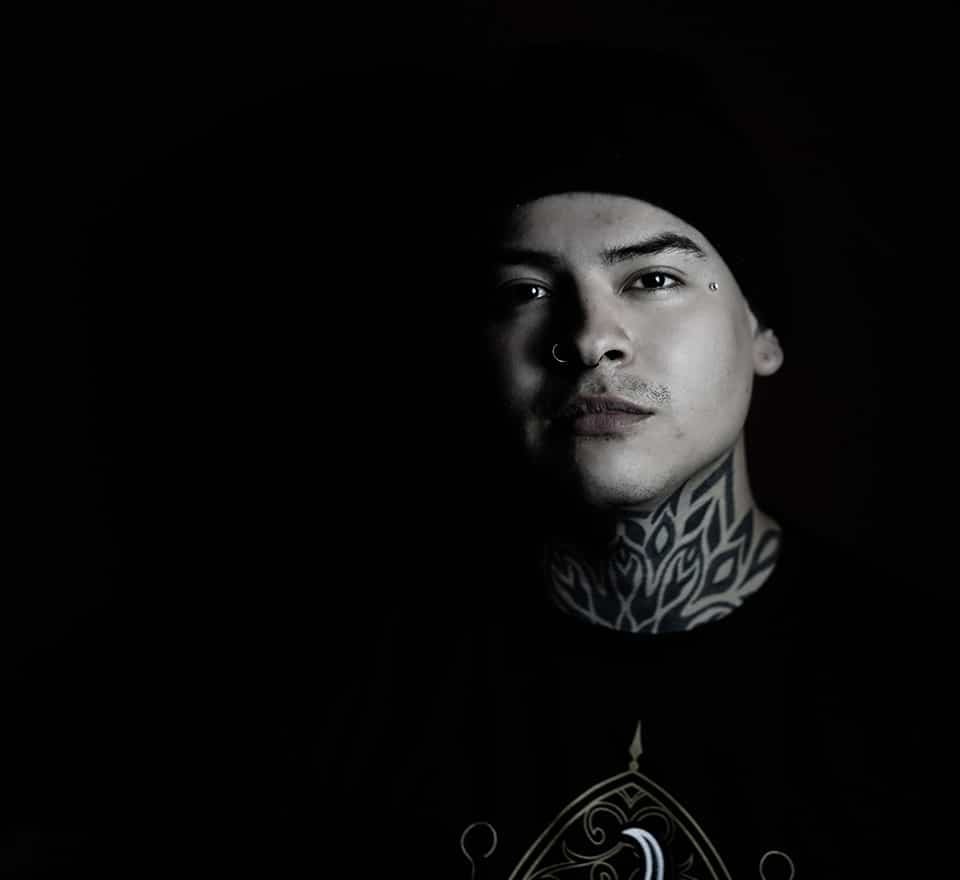 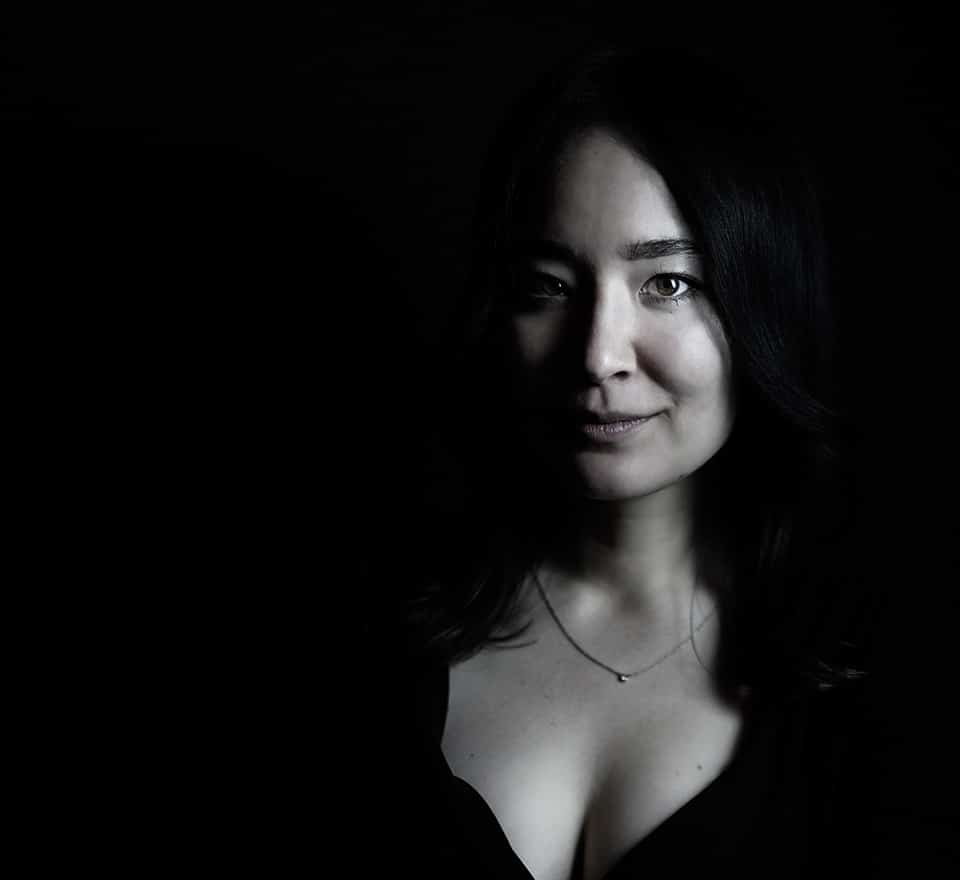 Basilica Tattoo is a custom tattoo shop featuring world renowned artists who have come together to provide an experience as memorable as the piece of art that will be brought to life on your skin. Our artists are dedicated to upholding the highest standards of cleanliness, professionalism and artistry.

Book an appointment, or stop in today and enjoy the unique ambiance of our studio. We are located on the southwest corner of Warm Springs and Eastern, in the heart of Las Vegas.